It is for the user who wants a good quality but cost-effective solar panel to utilize while camping. It makes life much easier for any camper. Setting up your panels in the sun while you camp in the shade can offer you hours of power for various items at yours. The solar panel only weighs 3.5kg and can easily be folded and stored on a roof rack while driving to your destination, catching some rays for when you get to set up, you are charged and ready to go.

A few of its features that set it apart from competitors: 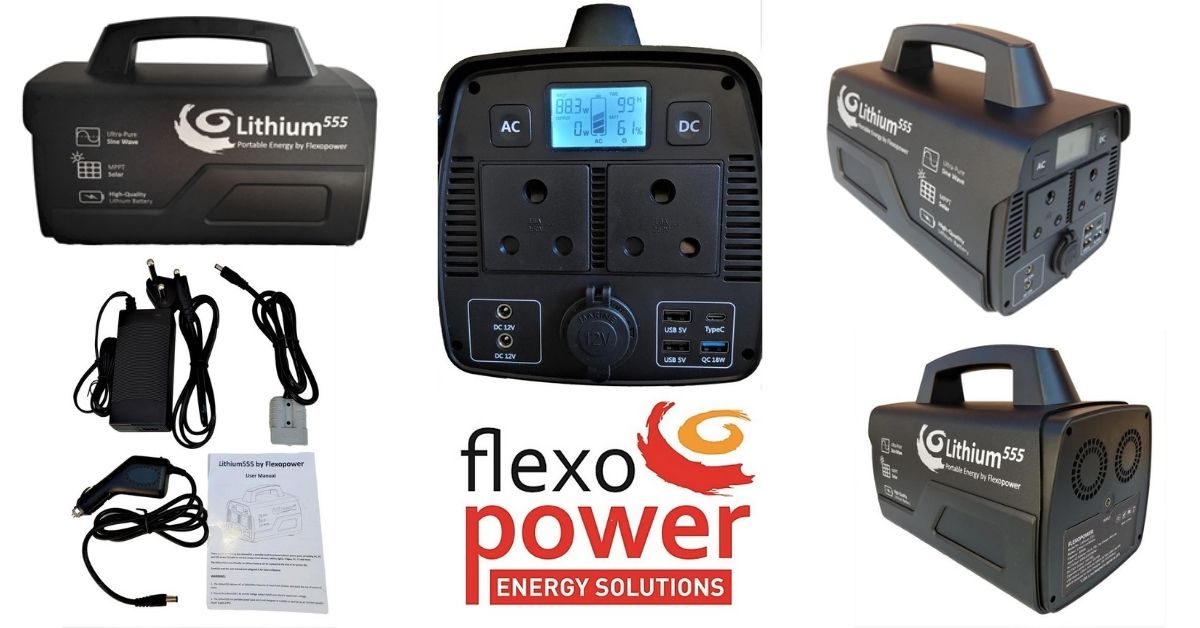 Flexopower has launched the Lithium 555, an upgrade on the Lithium 444, showing a new design, new and improved ports, and Watts power. It gives you hours of convenience while camping, but also while at your home for household appliances – Dual functionality!
The Lithium 555 is a portable power station that can be used to charge and run various items on an outdoor adventure, for example, fridges, lights, electronics at camp, and cameras to capture the moments.
There might not always be power where you are traveling, but with the Flexopower Lithium 555, you can rest assured.
Li555 is the only Lithium power station with a replaceable battery. Once the battery has reached the end of its service life, simply return to Flexopower or an authorized dealer and get a new Li-battery installed and continue using it for another couple of years. All other products are typically discarded.
It is easy to charge, with solar panels, the cigarette lighter of your car, or the closest electricity port, giving you hours of convenience wherever you are and where is needed.
The Lithium 555 is such a multi-functional product that you can use it for camping, in and around the house with household items, especially when load-shedding starts or working from home.
The Li555 has 2 x SA 3 prong AC plugs. Pure convenience. All other power stations have to have an adapter first before AC can be used. 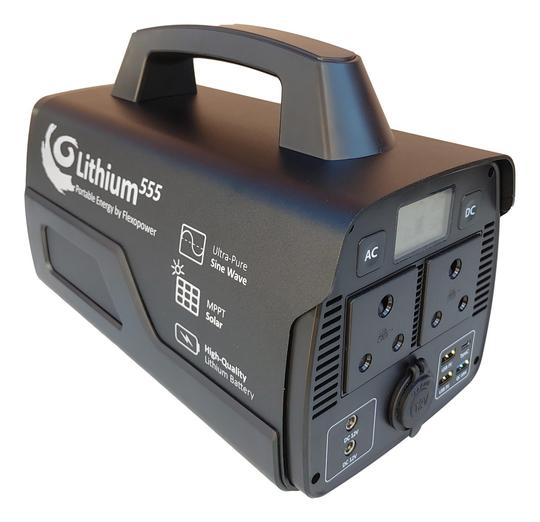 • Lithium battery: Quality Lithium battery in 4 series configuration. 555Wh / 150.000mAh capacity.
• Serviceable Lithium battery: once the end of battery life is reached, replace it with a new battery at Flexopower or an authorized dealer. Other power stations in this class do not have this feature and typically are discarded. This is better for your wallet and the environment.
• AC output: rating 500W max. (1.000W peak), pure sine, 50Hz. Standard with 2 x South African plugs integrated. No extra adapters are required.
• DC output: 1 x 12V CLA, 2 x 12V barrel plugs @ 15A. 4 x USB including fast charge and type C.
• System safety lock: lockable AC and DC output. In lock mode, there is zero output, despite AC or DC button pressed. Output only available when the system is unlocked. This makes it safer when the unit is left unsupervised or around children and impaired persons.
• LCD display: all vital system information visible, including projection of how many hours battery can sustain the current load. Input (charge) and Output (discharge) in Watts. Indication of % battery charge.
• Heavy-duty Aluminum casing: protects the unit against mechanical impact and ensures the longevity of the product.
• Solar ready: integrated MPPT charge controller allows direct charge from solar PV. No extra charge controller required in between solar panel and Lithium555
• Multiple re-charge options: re-charge from AC mains (included). From 12V car socket with special DC booster (included). From solar PV (connector included).
• Free shipping within South Africa
• 2 years warranty
• Designed by Flexopower and South African engineers. MORE INFO

How Many Solar Modules Do I Need To Power My Loads?

The best method that we’ve found is to convert both your power consumption and your power
production into WATT HOURS that way we can compare apples to apples.

Step one is to determine the individual wattage rating for each load/device that you intend to run off
solar. Look on the back of each appliance and try to locate a label which indicates the wattage used by
the appliance, if it doesn’t give you the wattage then it may tell you the amount of volts and amps that
the appliance uses.

Remember volts x amps equal watts. Once you have written down the wattage rating for each
appliance found on the manufacturer’s plaque located on the equipment, you then need to determine
the amount of time each appliance will run during the day.

Next take the wattage rating of each appliance and multiply that by the amount of time it will run, that
will give us the WATT HOUR rating.

Let’s say that your total power consumption equalled 1200 watt hours per day, then that’s the amount
of solar power you need to produce plus about 10 percent for battery losses. Don’t forget that the
power you produce with solar panels is also a factor of time as well.

Let’s say for example that you only had five hours of full sunlight then five hours times two hundred
watts would only be 1000 watt hours so you would be at a deficit, so you would need to either add
another 40 watts of solar panels or reduce your power consumption by 200 watt hours. 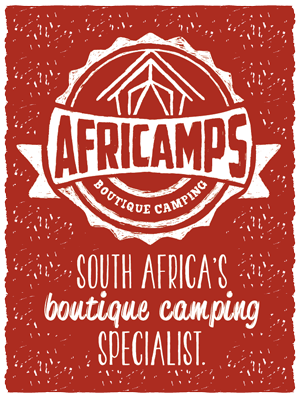 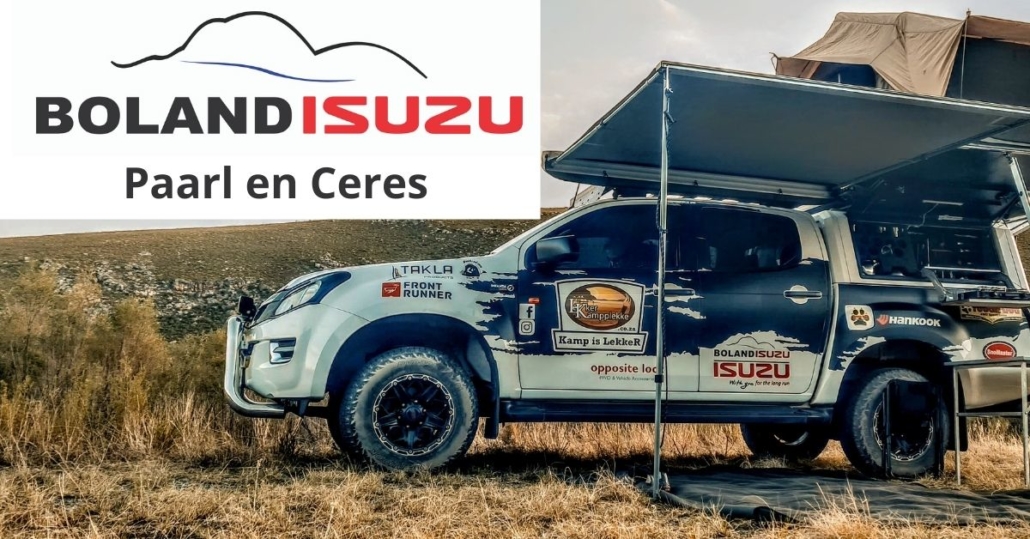 SIMPLIFYING LIFE WITH THE LITHIUM 555
Scroll to top
Translate to»